Bruxism refers to an oral parafunctional activity that occurs in most humans at some point in their lives.   Grinding of the teeth and clenching of the jaw are the two main characteristics of this condition, which can occur during the day or at night.

Bruxism is one of the most common known sleep disorders and causes most of its damage during sleeping hours.  The clenching and grinding which accompanies bruxism is symptomatic of a malfunctioning chewing reflex, which is turned off in non-sufferers when sleeping.  For sufferers, deep sleep or even naps cause the reflex nerve control center in the brain to turn off and the reflex pathways to become active.

Typically, the incisors and canines (front 6 upper and lower teeth) of opposing arches grind against each other laterally.  This side to side action puts undue strain on the medial pterygoid muscles and the temporomandibular joints.  Earache, depression, headaches, eating disorders, and anxiety are among the most common symptoms of bruxism; these symptoms also accompany health issues such as chronic stress, Alzheimer’s disease, and alcohol abuse.

Bruxism is frequently misdiagnosed or not diagnosed at all, because it is only one of several potential causes of tooth wear.  Only a trained professional can tell the difference between bruxing wear and wear caused by overly aggressive brushing, acidic soft drinks, and abrasive foods.

A BiteStrip® is an economical device used to diagnose bruxism at home.  The device itself is a small electromyography which senses and monitors any activity in the jaw muscles during sleep.  The frequency and severity of the condition can then be assessed and the best treatment plan can be formulated.

Reasons for the treatment of bruxism:

Here are some of the main reasons why bruxism should be promptly treated:

There is no single cure for bruxism, though a variety of helpful devices and tools are available. Here are some common ways in which bruxism is treated:

Other methods of treatment include relaxation exercises, stress management education, and biofeedback mechanisms.  When the bruxing is under control, there are a variety of dental procedures such as crowns, gum grafts, and crown lengthening that can restore a pleasant aesthetic appearance to the smile.

If you have questions or concerns about bruxism, please contact our office. 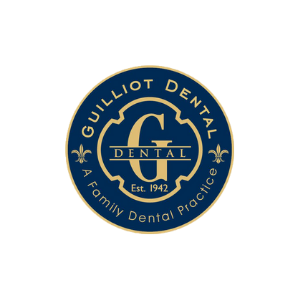 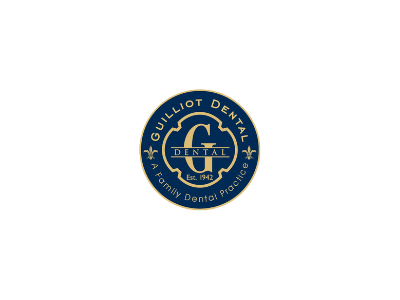